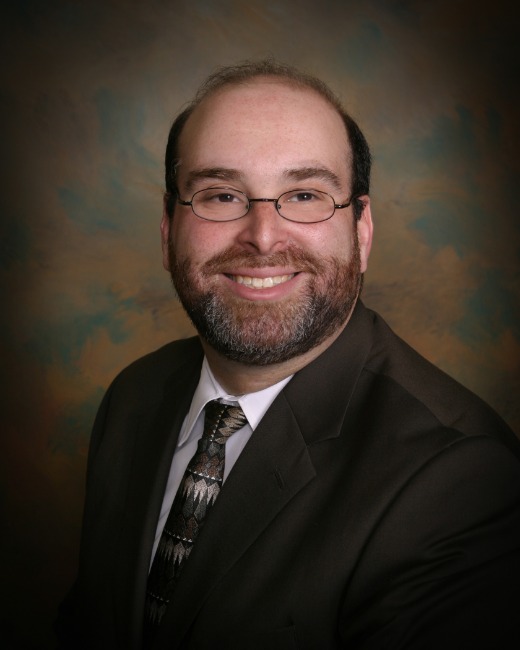 In Tom was awarded the 2018 Robert W. Chubb Award from Legal Services of Eastern Missouri. This is their highest honor. In 2005 Mr. Glick was presented with the B.A.M.S.L. President’s Outstanding Service Award and in 2002 he received an award for his pro bono work in the Volunteer Lawyer Program of Legal Services of Eastern Missouri. He is rated “AV” by his colleges as reported in Martindale-Hubble and was selected for inclusion in the 2010 Super Lawyers-Rising Stars Edition.

Tom is a sole practitioner of the firm focusing on Wills, Trusts, Powers of Attorney, Guardians, Probate, Estate Litigation. In addition to owning his own practice, Tom has also practiced at the law firms of Danna McKitrick, PC and the Laiderman Law Firm. Prior to that Tom formed and operated his own boutique practice, first as a sole practitioner before being joined by a partner and later an associate. Before entering private practice he was a staff attorney to the St. Louis County Probate Court. Tom is licensed to practice law in Missouri and Illinois.

For the 2010-2011 bar year Tom served as President of the Bar Association of Metropolitan St. Louis. Prior to election, he served in many positions and on many B.A.M.S.L sections and committees, including Chair of the Probate and Trust Section. Mr. Glick also actively participates in The Missouri Bar where he serves as a member of the Continuing Legal Education Committee.

Tom has published scholastic articles in the St. Louis Bar Journal, the St. Louis Business Journal, the Journal of Dispute Resolution and is the recurring author for two separate chapters for the Missouri Bar Desk Book on Estate Administration. He is a frequent speaker for continuing legal education seminars. Mr. Glick previously served on the Missouri Governor’s Advisory Council on Aging.

Mr. Glick has served as President of Legal Services of Eastern Missouri. Legal Services of Eastern Missouri advances justice through legal representation, education and supportive services. They partner with the community to improve lives, promote fairness and create opportunities for those in need. He continues to serve on the Board of Directors. 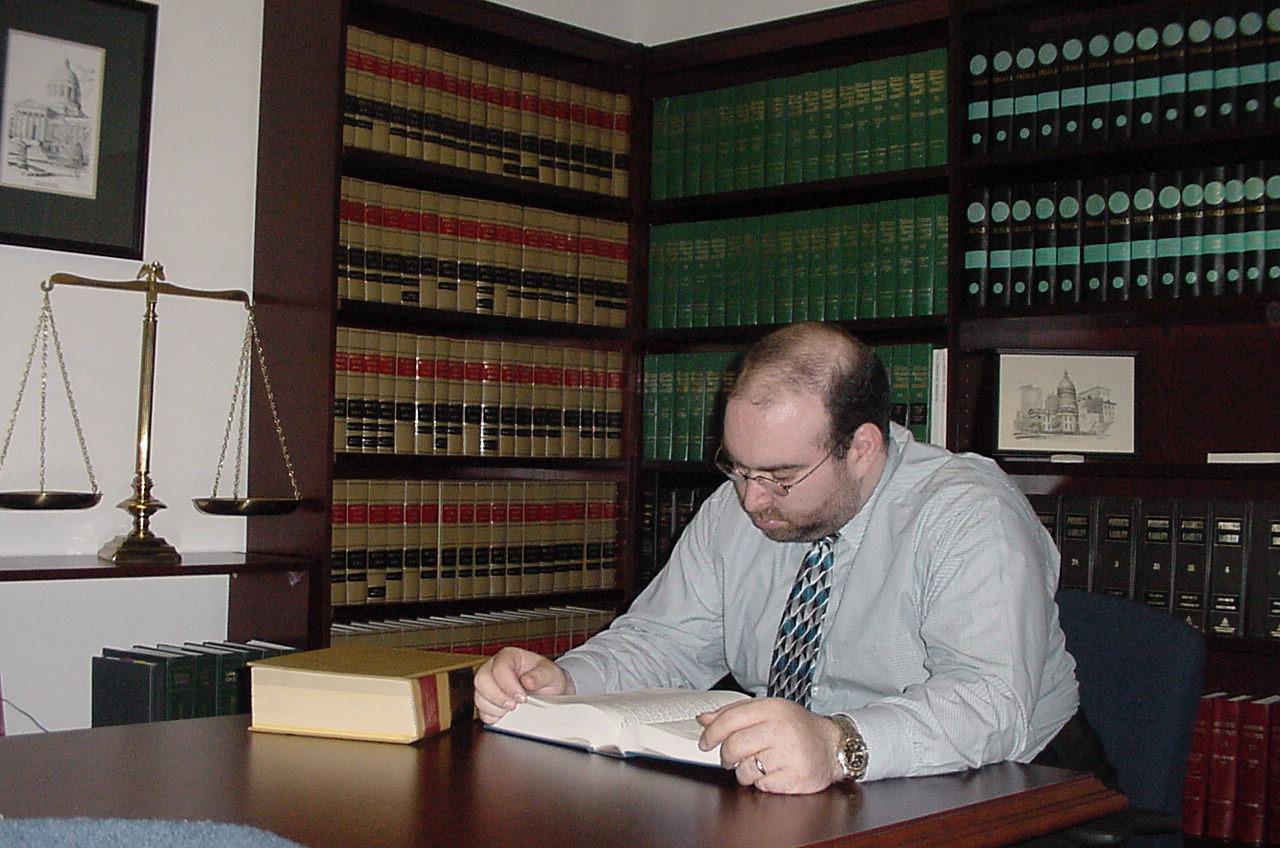 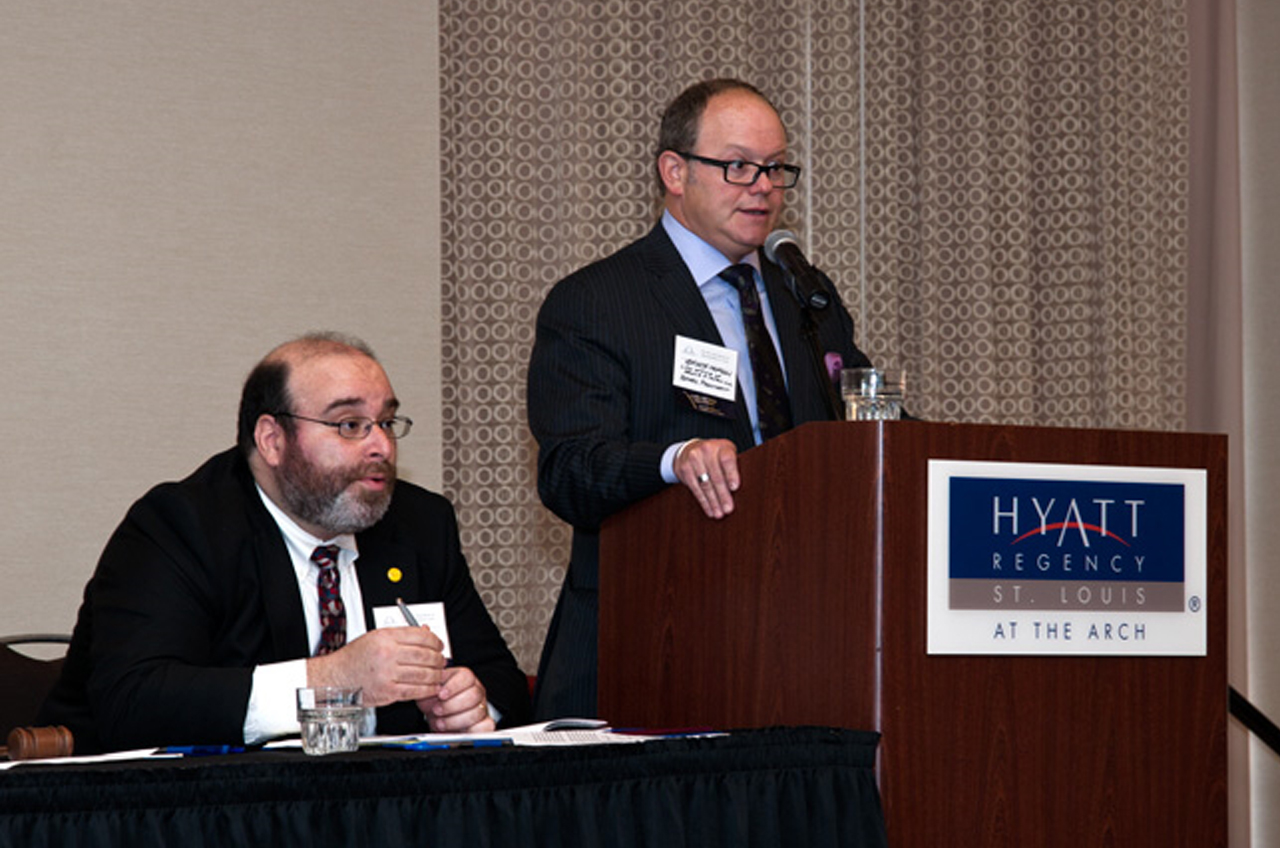 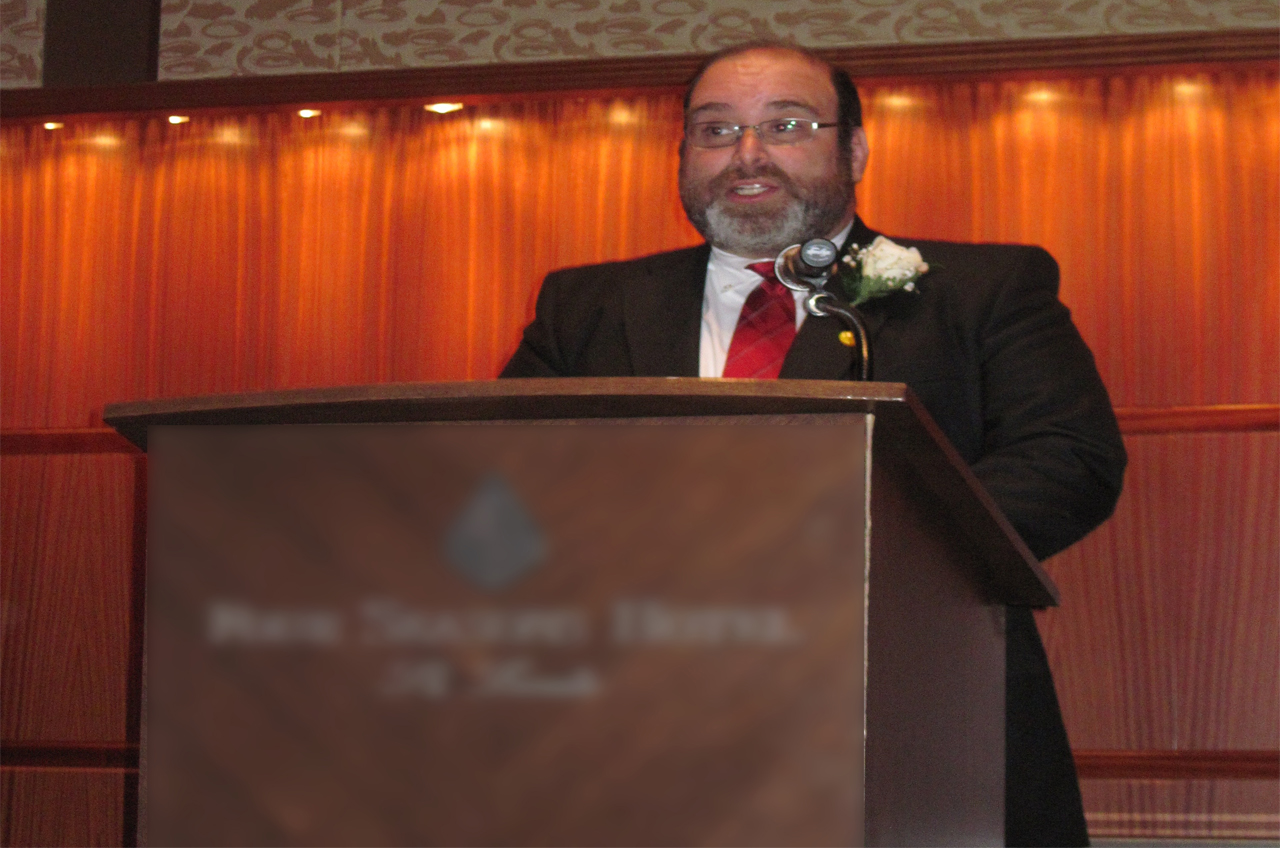 A Brief History of BAMSL’s creation of the Non-Partisan Court Plan, St. Louis Lawyer, October 2007 at 13.

What Can Lawyers Learn About Their Profession From the Health Care Debate?, 57 St. Louis Bar J. 1 (Summer 2010).

Everybody is a Layperson, St. Louis Lawyer, October 2010.

A Government of Laws, not of Men…or Corporations, St. Louis Lawyer, December 2010.

Other Publications and Media Appearances

Nationally Televised Appearance: Law Day 2011: Justice Alito on Misconceptions about the Court.(CSPAN May 16, 2011.)

Law in Your Life: Law and Your Family, Access (Missouri Bar newsletter for the public.), January 2004

Setting Up a Guardianship or Conservatorship in Missouri National Business Institute Seminar: (November 1, 2002).

Practice Management: Lessons I Learned the Hard Way so You Won’t Have to, Missouri Bar Seminar: Essentials of Missouri Practice (November 4, 2006). Previously presented on: November 13, 2005

Continuing Education for other Professionals

Conferences in office, by Zoom, and in convenient locations.
Get consultation